The organization was founded on October 1, 1992 during its constituent assembly held in Manchester (United Kingdom).

EURORAI has 15 European member states and one associate member Brazil. Observed from the aspect of the number of institutions, the most represented are from Russia, Germany, Spain and France, which have a total of 55 members.

The very concept and role to which this project contributes certainly represents the exchange of experiences and knowledge, as well as significant progress in the common field of regional and local financial control of the public sector. This ensures better use of public finances,  improvement of the system of public financial management and control.

Accordingly, some of the activities conducted by EURORAI are: holding meetings, organizing seminars and congresses, as well as publishing various joint publications.

Seminars are held twice a year, and the same efforts are made to address important public sector audit topics in the relevant year. Some of the areas covered by the seminar were: audit of public investment in sports, education, audit of information security, public subsidies, audit of local government enterprises, audit of public debt, as well as many other important topics.

Audit Office of the institutions in the Federation of BH joined the European Organisation of Regional Audit Institutions by signing the application for membership in 2018.

EURORAI SEMINAR 2021, SARAJEVO
In October 2019, a seminar entitled “Audit of Educational Institutions” was held in Linz, Austria, attended by more than 140 delegates from 16 EURORAI member countries.

On that occasion, the 10th EURORAI Congress was held, at which the work program for a period of three years was adopted, when the Audit Office was confirmed to organize a EURORAI seminar in September 2020.

Due to the global COVID-19 pandemic, the seminar has been postponed to 2021.

Given the impact of the pandemic in the world, the topic of the seminar was adapted to new circumstances, and, at the suggestion of the Office, read: “Values and benefits of regional public sector audit institutions in the context of the COVID-19 pandemic.”

The seminar was attended by about 60 participants from 11 different countries.

He had an exceptional role and importance in exchanging experiences of audit institutions and discussing their future cooperation. A very important factor is certainly the promotion that seminars of this kind represent for the city of Sarajevo and its tourist background. 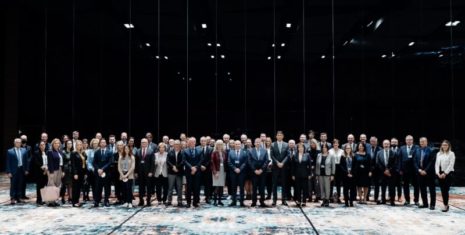 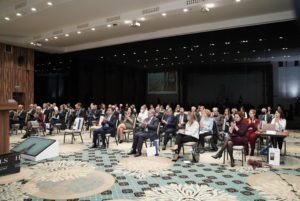 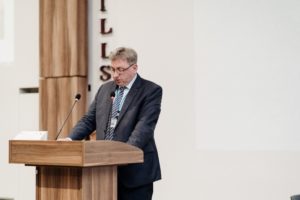 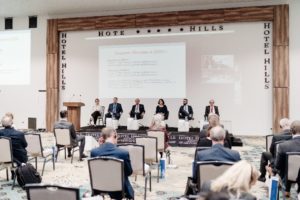 Link to access the press release on the occasion of the seminar: https://www.vrifbih.ba/wp-content/uploads/2021/11/Saopcenje-za-javnost-povodom-odrzanog-seminara-EURORAI.pdf
close